1
2
This post may contain compensated links. Please refer to my disclaimer here for more information.

London is packed with world-renowned tourist activities, massive monuments and historic sites. In a city as big as London, it’s easy to miss all the hidden little corners particularly if you spend all your time zipping around underground from site to site.

For two and a half years I lived and worked in London which allowed me to uncover more than just a tourist. While I lived in the cheap & gritty suburbs of North London, I adopted the neighbourhood that I worked in as my local area.

Bloomsbury is a leafy neighbourhood populated with Georgian houses, leafy squares and educational institutions. It was the place to be for literary types in the 17th and 18th centuries and is therefore littered with the little blue plaques detailing which of your favourite classic authors lived where.

Sandwiched in between Kings’ Cross, the British Museum and Holborn, Bloomsbury makes a great base from which to explore London. It has a student-vibe and during the summer or holidays you can find sublets of dorm rooms as a cheap lodging option. Goodenough College, where I worked, is one such establishment. For those with a bigger budget, there’s also the Goodenough Club – a four-star hotel housed in Grade II listed Georgian townhouses on the same square. 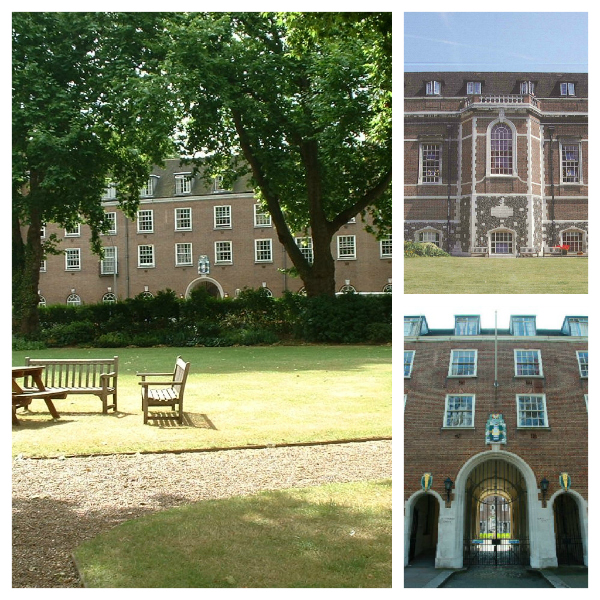 The Brunswick Centre, opposite Russell Square tube station, is a great little shopping centre the likes of which you don’t usually find within central London. You’ll find shops like French Connection and Joy. There are some great restaurants like Carluccios and Yo Sushi. If the weather is good and you fancy something a little more al fresco pick up some snacks and a bottle of wine at Tesco and have an impromptu picnic in Brunswick Square. There’s a Tesco Express right opposite the Russell square station which makes for a convenient stop. 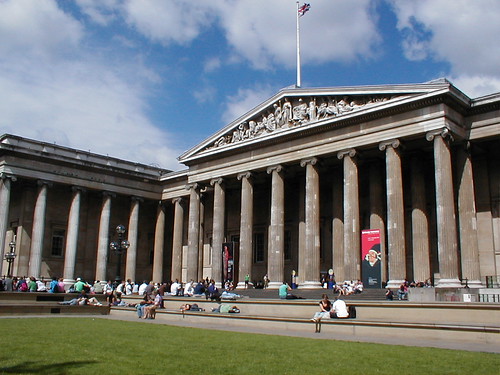 By far the biggest tourist drawcard in the Bloomsbury is the British Museum. It’s a must see for any visitor to London and the fact that it’s free makes it even better. With over 8 million permanent exhibits covering every aspect of human history and culture, you can lose yourself for hours here on a daily basis. It’s hard to miss the Rosetta Stone, perhaps it’s most famous exhibition, but you’ll also find room upon room of Egyptian treasures, Greek artifacts and Asian curiosities. Plan on several visits. 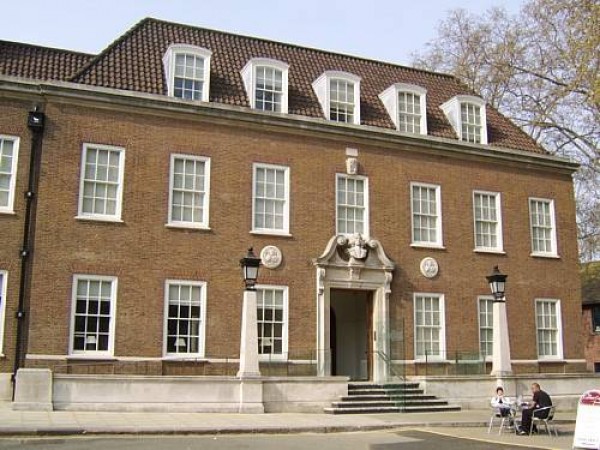 The British Museum is not the only museum in the area though. The Foundling Museum, just behind the Brunswick Centre, is a museum dedicated to the history surrounding the Foundling Hospital – Britain’s first home for abandoned children. Admission is £7.50 but free for children under the age of 16.

Another particularly wonderful spot is the Dickens House Museum. It’s a bit hard to find, lying on Doughty Street just opposite Goodenough College. It is well worth the £5 admission price to poke around the former home of Charles Dickens himself.

One of the most charming aspects of Bloomsbury are it’s green spaces. Russell Square, Brunswick Square and Bedford Square are all great spots to lie out in the Summer sun and enjoy a picnic lunch. If you’re travelling with children, you can’t go past Coram Fields. Next to the Foundling Museum, Coram Fields is a green space dedicated for use by children. 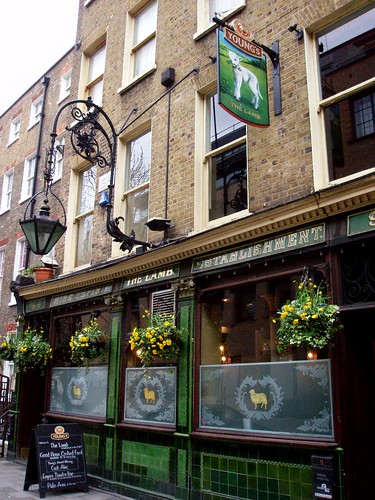 The Lamb
Source: Ewan-M on Flickr.com

Finally, what visit to London would be complete without a pint in a traditional British pub? Check out The Lamb on Conduit Street. Built in 1720, this dark but historic pub saw literary clientele such as Ted Hughes, Sylvia Plath and Charles Dickens himself.

So, will Bloomsbury make it onto your London itinerary?

Special thanks to my friend Pat Day Cobb at Goodenough College for helping me source the images.