0
7
This post may contain compensated links. Please refer to my disclaimer here for more information.

After 25 years in operation, the Sydney Monorail is closing this week. The monorail circles central Sydney taking in Darling Harbour, Chinatown and the city centre. Sure, it held little use for locals but the monorail was a tourist attraction in it’s own right.

We were lucky enough to ride it when we were in Sydney earlier in the month. We could have easily walked the distance that the monorail took us but we bought tickets and climbed on board just for the fun of it. And what fun it was! I think it was possibly Reuben’s favourite activity during our week in Sydney. (He’s hard to impress!) It doesn’t go particularly fast but it’s a scenic way to see the city. 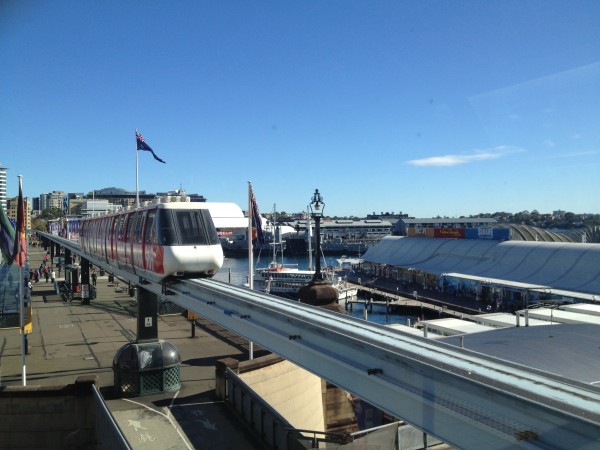 Farewell to the Sydney Monorail 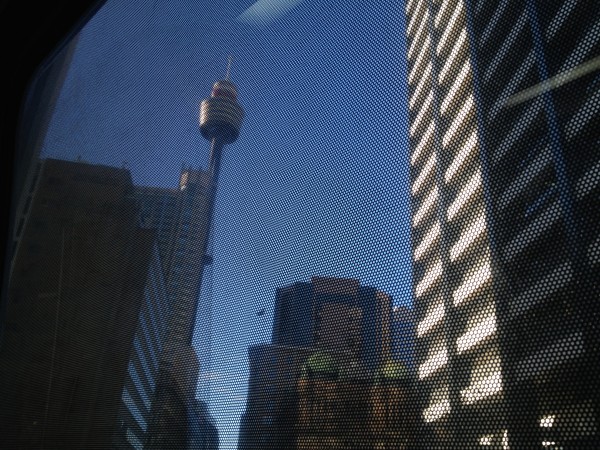 Sydney City from the Monorail 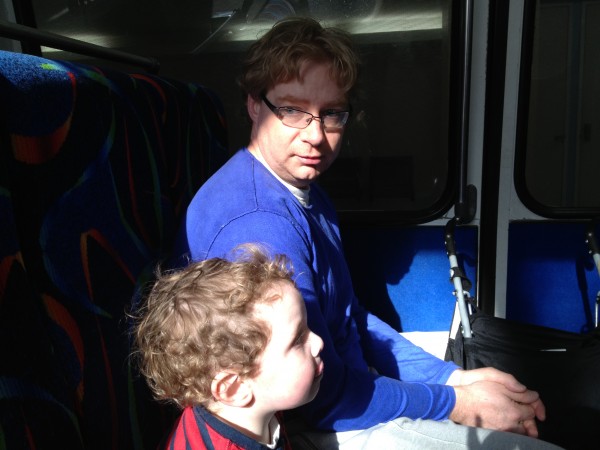 The Ultimate in Excitement for a Train-Obsessed Toddler

I remember riding the monorail on a visit to Sydney as a kid – it was so futuristic and fun. It’s a little sad to see an icon of Sydney sent off to an early grave. According to Transport NSW there has been no interest in any other city acquiring the monorail as a means of transport… although I heard whispers on the train itself that it was headed to Melbourne or Hobart but maybe that’s just as a museum piece.

Did you visit Sydney anytime between 1989 and 2013 and ride the monorail? What do you think about it’s closure?