Iceland is a magical place to visit, a destination shrouded in mystery and containing some of the most barren and sparkling landscapes nature has ever managed to produce. The capital, Reykjavik, is a cosmopolitan, vibrant city, with shopping and dining like any other major capital, however the difference is that this city is a stone’s throw from nature at its best and most mighty.

Because of this rather unpredictable natural location, you might be wondering when is best to head there. You don’t want to be shoulder deep in snow and not able to actually see anything, and equally you don’t want to miss all the good stuff either. Consider this your guide on when to visit Iceland, to help you know when to jet off and capture the magic of this destination.

Iceland is a year around destination, and it doesn’t matter particularly when you go, but what does matter is what you want to do. You need to tailor your holiday to this, so that means you need to think about it first too. Obviously, summer is always going to be busier, simply because that is when most people travel, and July and August are quite busy in terms of crowds. You’re never going to experience hustle and bustle in Iceland, however if you want solace, then probably avoid these months. 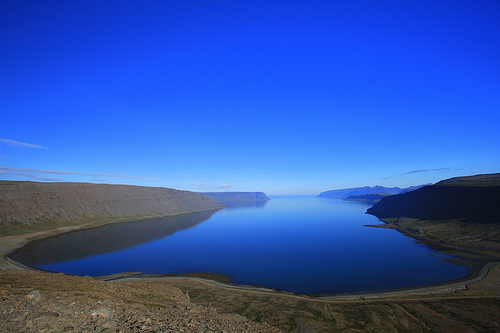 Summer – May to August

We mentioned that July and August are busy, but these months are also the best times to go for anyone who enjoys wild flowers and bird watching. May and June are particularly good for the latter, and June to August will show you fragrant and colourful wild flowers, many of which are indigenous to Iceland itself. There are lots of good things to do in Heimaey, Iceland in the Summer.

If you’re a walker, who enjoys heading off and exploring the interior of a country, away from the major towns and cities, then you need to be making summer your go-to. July and August are the best times for this kind of break, mainly because these are the only times when the walking trails are open, so you have no other option basically!

May to September is the best time to head off for whale -watching, a spectacular and breath-taking sight to see, and if you’re someone who wants to capture the Midnight Sun, then head to the northern coast during June and July, when darkness hardly ever makes an appearance. 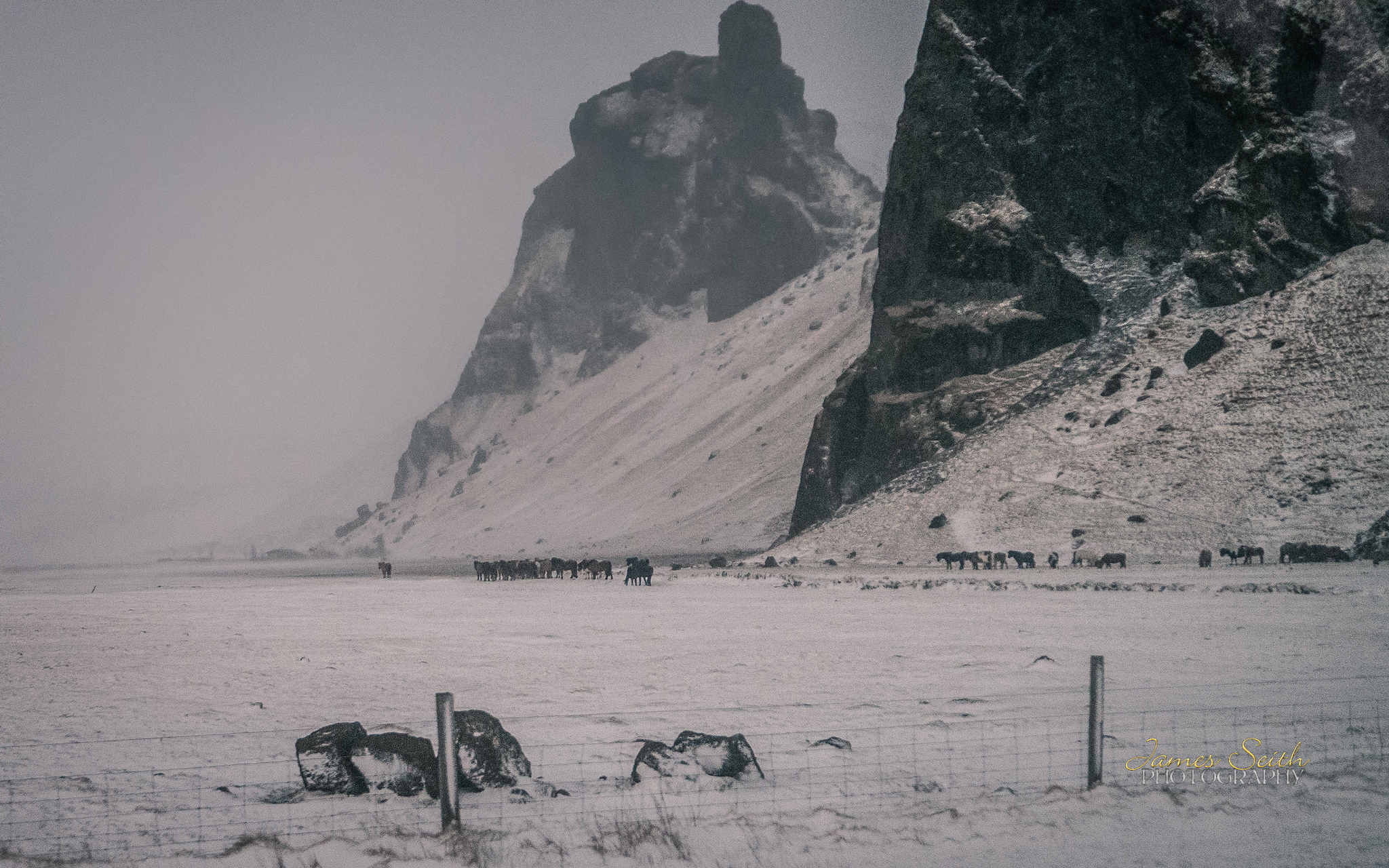 The winter months bring a special kind of magic to Iceland and if you want to see the Northern Lights, then this is when you should be jetting off. Aurora borealis, AKA the Northern Lights, are visible the best from November to February in Iceland, and there’s no denying that the swirling curtain of green and yellow dancing light particles overhead are certainly on many people’s bucket lists.

You might think winter is too cold to visit Iceland but that’s not the case, as temperatures are generally comparable on average to those experienced in European cities during the winter months. Simply wrap up warm and remember sensible footwear.

An Iceland road trip during this time will certainly require a 4WD vehicle, because snow is quite possible. Guide to Iceland gives customers the best value price for car rentals, and when you’re travelling somewhere that isn’t the cheapest destination in the world to start with, this is a massive bonus.

So, summer or winter?

Personally, winter would be the most magical time for me, however if you’re a walker or nature lover, then maybe its summer all the way for you.