0
22
This post may contain compensated links. Please refer to my disclaimer here for more information.

I like to consider myself a pretty savvy traveller. I’ve been globetrotting, flashpacking or living abroad for the past 10 years. Luckily, I’ve never had any major travel disasters…. knock wood! I always take out travel insurance before any trip so know I’ve got myself well covered but thankfully I’ve never had to use it. I’ve heard some serious travel disaster stories from fellow travellers involving iPhones being pilfered in Paris, dodgy travel agents selling fake airline tickets in Bangkok or buying a suit and ending up with $10,000 of flights to the US on a credit card. The absolute worst story I’ve heard though would have to be my friend Izy from The Wrong Way Home who got slashed with a machete and almost robbed in Indonesia.

Most of my issues on the road have been more blunders than disasters… not thinking things through before making an actual decision. Most of them come from my pre-family travel days. Needless to say, I’m a lot more cautious now! Always one to put a positive spin on things, I’m going to tell you my biggest travel blunders and how you can avoid them yourself. 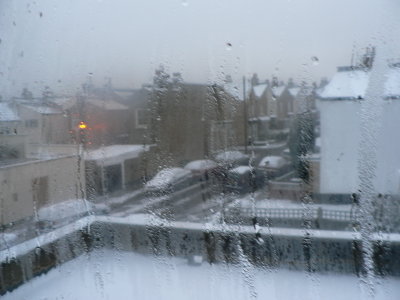 Flying Out of Heathrow on Christmas Day

Whilst living in London, I used every ounce of my annual leave as strategically as possible so I could make the most of living in such a central part of the world. I excitedly found flights to Egypt that were much cheaper departing on a snowy Christmas day which meant I could work right up until the holidays and get a bargain… or so I thought. You wouldn’t think of it as it’s a major city but the London Underground doesn’t run on Christmas day! Meaning, no tube to the airport. The only option for me was to take a minicab (dodgy unlicensed taxis) at triple the normal rate. A whopping £90 one way! Stupidly, I did the same thing again the following year when visiting Milan at Easter. No public transport to the airport meant another huge cab fare.

Tip: If you’re flying or travelling on a public holiday always check to see if public transport will get you to the airport, train or bus station. A hefty cab fare can mean cheap flights end up costing you more in the long run. 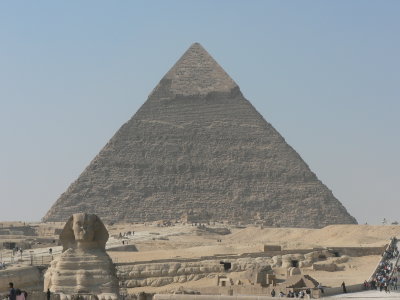 Egypt goes down as my worst ever trip!

Getting My Card Banned in Egypt

Same fateful trip to Egypt… the whole thing was a disaster from the word go. I arrived in Egypt with a few British pounds to change into Egyptian pounds at the airport, really only enough for a visa on arrival and a taxi to my hotel. The next day my plan was to hit up an ATM and get enough cash for the rest of my trip. Only problem was, all the cash machines refused my card giving me a strange error. I called my bank in the UK and they told me they had blocked the card due to “unusual activity”. I had to find the only HSBC bank in all of Cairo, which was easier said than done, in order to reactivate my card.

Tip: Always call your bank in advance and tell them you’re travelling, giving them a list of the countries you’ll be using your card. Always, always have some emergency cash hidden in your bag in case your cards get stolen or eaten by a hungry ATM machine!

I had planned a week long trip for my Mum and Aunt to travel around Ireland. They were both novice travellers so needed help booking flight, hotels and car hire. I found a good deal online and booked them a a car for six days figuring they’d just use public transport in Dublin on the final day of their trip but they wanted to keep the car. They called the car hire company directly and requested an extra day hire. No problem right? Wrong. My mum got home to her credit card statement in New Zealand a month later and found she’d been charged more for that one extra day than for the entire week I’d booked online. A $300 mistake.

Tip: If you’re extending a car hire or hotel stay that you’ve booked online always double check the rate. Booking direct with a car hire company or hotel is almost always more expensive. See if you can book it online for cheaper and just tack it onto your existing booking.

Have you made any big travel blunders? Or had any major disasters on the road? Tell me about it and how you’d recommend avoiding it in the future.