0
29
This post may contain compensated links. Please refer to my disclaimer here for more information.

“I regret travelling around the world; I wish I’d stayed home instead,” said no-one ever.

While I do consider myself to be a supreme optimist, I have a few travel regrets. Really though, I’m not one for dwelling. Most of my regrets relate to not having enough time or money to do something. Fortunately you can go back and do all those things you missed the first time around. Bad experiences, well, they can’t be undone but most of the time there’s a lesson to be learnt when things go wrong.

#5 – Not visiting Barcelona while I lived in London

Barcelona was at the top of my hit list when I first arrived in London. In fact, I ordered the Barcelona Lonely Planet from Amazon as soon as I got myself an address to send it to. I always intended to visit but was lured by cheap flights to Italy. I quickly became obsessed with going to Italy. I loved that I could get there and back for 25, that the wine was cheaper than water and most of all I love the Italian way of living. Barcelona just kind of fell off the radar. Suddenly, it was two and a half years later, I was about to go home and I hadn’t set foot on Spanish soil. Whoops! 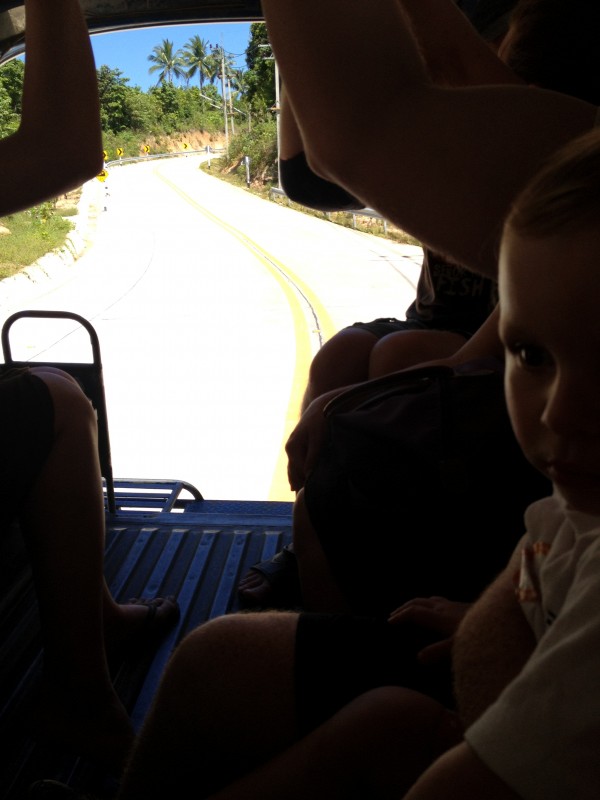 We had eight weeks in South East Asia earlier this year and we spent them travelling at what seemed like breakneck speed from Bangkok to Singapore. I’ve been to the region many times and Lee none. I wanted him to see and experience a lot of the things i’d already done. As an introduction to Asia, it overwhelmed him. Worse still, we discovered that culture shock in toddlers exists and we went through several weeks of hell before we found a groove. What we should have done is rent an apartment and spend two weeks in Bangkok, Koh Samui, Kuala Lumpur and Singapore. Travel from a home base is much easier than moving guesthouses every other day and spending days on minibuses and trains.

I don’t know why but America has always fascinated me. I love the history, the politics and the culture. Top of my US wishlist is to visit Washington DC. While I was living in London, I did a ten day house swap with a woman from Brooklyn. I could have jumped on a plane and been there in just over an hour. My second trip to the US was mostly around Las Vegas and the South West so I missed out again then. On our next trip, I’m going to make sure we hit the East Coast so I can finally see DC. Oddly, Lee has been to the US countless times and he’s never been to DC either. All the more reason to go now. 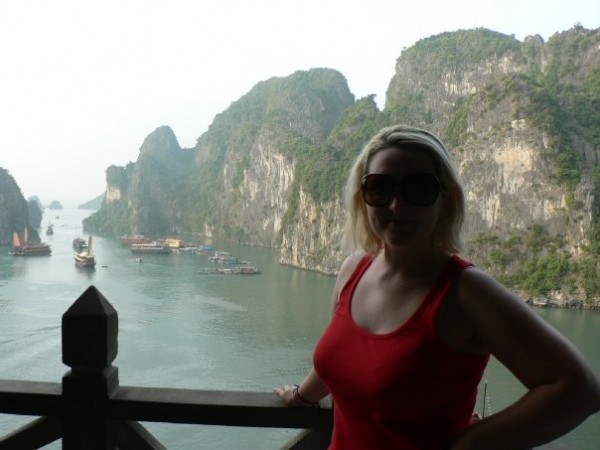 This is my shameful little travel secret. I was 21 when I took my first trip outside of New Zealand or Australia… and I hated it! A friend and I had planned six weeks in Vietnam and Thailand. We ended up calling it quits after 10 days in Vietnam. The constant touting, rip offs and hassle had worn me down. My friend and I weren’t getting along. I was having major emotional issues because of the relationship I’d left at home. It wasn’t Vietnam’s fault. I wasn’t ready to throw myself in at the deep in. I should have started in Thailand. But I didn’t. So I ended up back in New Zealand instead of enjoying my first overseas experience. A few years later I went back and corrected the mistakes. I’ve visited Vietnam three times now. I adore the country, its charming cities and the delicious food but I always warn newbies to go for Thailand first… and not to travel with a friend!

#1 – Not travelling more when I was young

The ultimate travel regret. I’ve always had thing for travel. Ever since my early teens. I spent countless hours watching documentaries on Egypt, Globetrekker episodes chronically backpacking adventures and reading Lonely Planet books from cover to cover. There’s so much I wanted to do when I was young. I never got to teach English in Japan. I never backpacked through Europe with a railpass and 40 Euros a day in my pocket. I never spent endless months bumming around the beaches of Goa or Bali. Those ships have sailed. I can’t do those things now but I know longer want to. My focus isn’t on laying on a beach day after day & drinking night after night, skipping dinners & staying in dorms so I can see one more European city or spending long hours slaving away in a classroom full of kids. My focus now is on creating meaningful experiences we can enjoy as a family. Sometimes on the road, especially if we’re going through something tough, I do long for the days of child-free single travel – not having to please anyone else, just doing what you want, when you want. Though I think every mother has those days… even when they’re not travelling!

What are your biggest travel regrets? Something you didn’t see before it disappeared? Somewhere you missed because of time or budget constraints? Something you’ve just not got around to doing?