0
6
This post may contain compensated links. Please refer to my disclaimer here for more information.

Ask anyone what countries are on the top of their bucket list and no doubt Iceland will be included in that list. For me, it’s absolutely top five on my list of must see countries for 2017. Since we’ve been at home for over 6 months, I have had plenty of time to plan out our travels for next year. While nothing is set in stone, I have a really good idea of what I’d like to do. And you better believe, Iceland is in the mix!

Here are our Iceland travel plans for 2017:

Guide to Iceland has been an invaluable resource into putting together our travel plans for Iceland. It is definitely the place to start planning your trip to Iceland, coming up with a list of the best things to do, renting a car and booking tours. 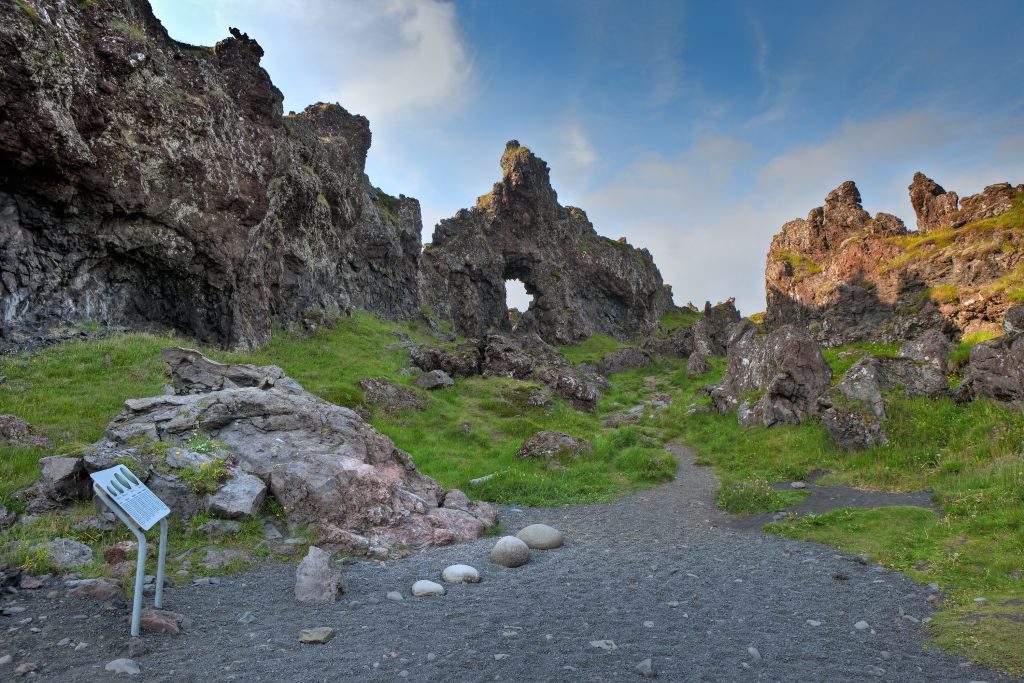 Initially I thought it would be a great idea to tour Iceland in a campervan… then I checked the price! Back to the drawing board and I think a car rental is our best bet. Renting a car in Iceland isn’t cheap but it seems like the absolute best way to get around the country. When you’re travelling with little kids you really need 100% freedom and flexibility and we find that road tripping is often the best way to explore.

7-10 days would give us enough time to do a circle tour of Iceland, taking in a lot of the major sites along the way. I found this blog which maps out a really good itinerary and I think we’d base our trip off this doing a counter-clockwise trip around the ring road from Reykjavík. 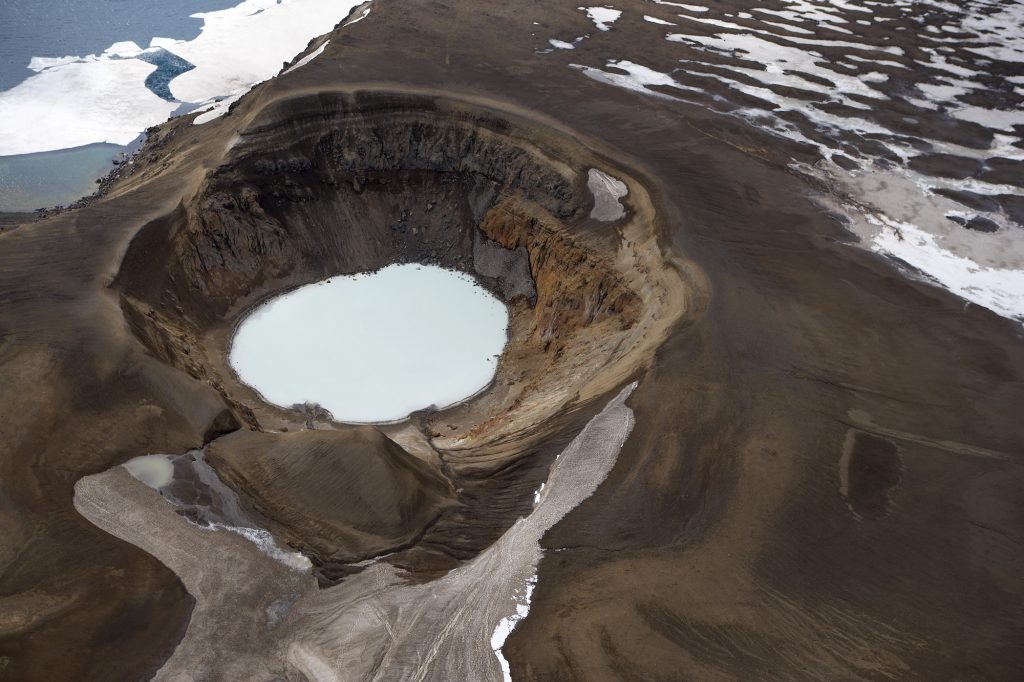 In places like New Zealand and Hawaii, where it’s all about the volcanoes, waterfalls and cliffs, the best way to truly admire the landscape is from the air. Iceland seems like no exception to this rule. A helicopter tour is definitely going to be part of our planning when we’re putting together our budget for our Iceland trip. 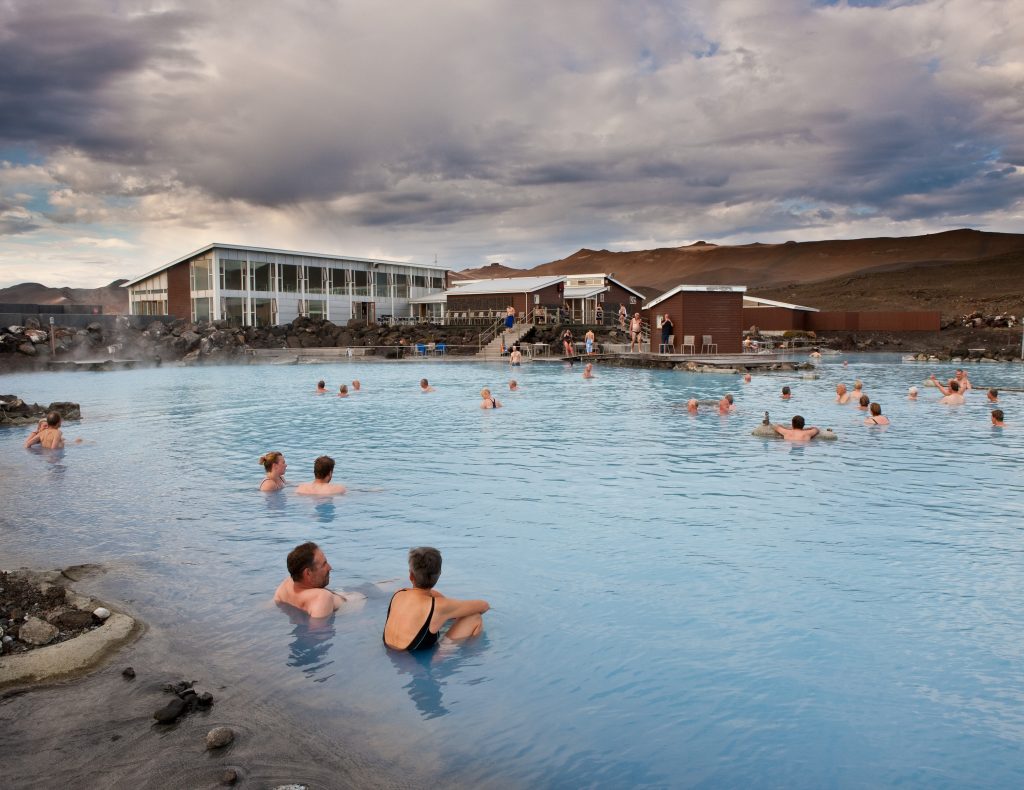 This is an absolute essential experience for anyone visiting Iceland and one that I’m very much looking forward to. I love hot springs and thermal baths so this is right up my alley! It’s kid-friendly, no babies under 2 years though. Children under 8 years old are required to wear armbands which are provided on arrival. The best bit? Kids are free of charge! 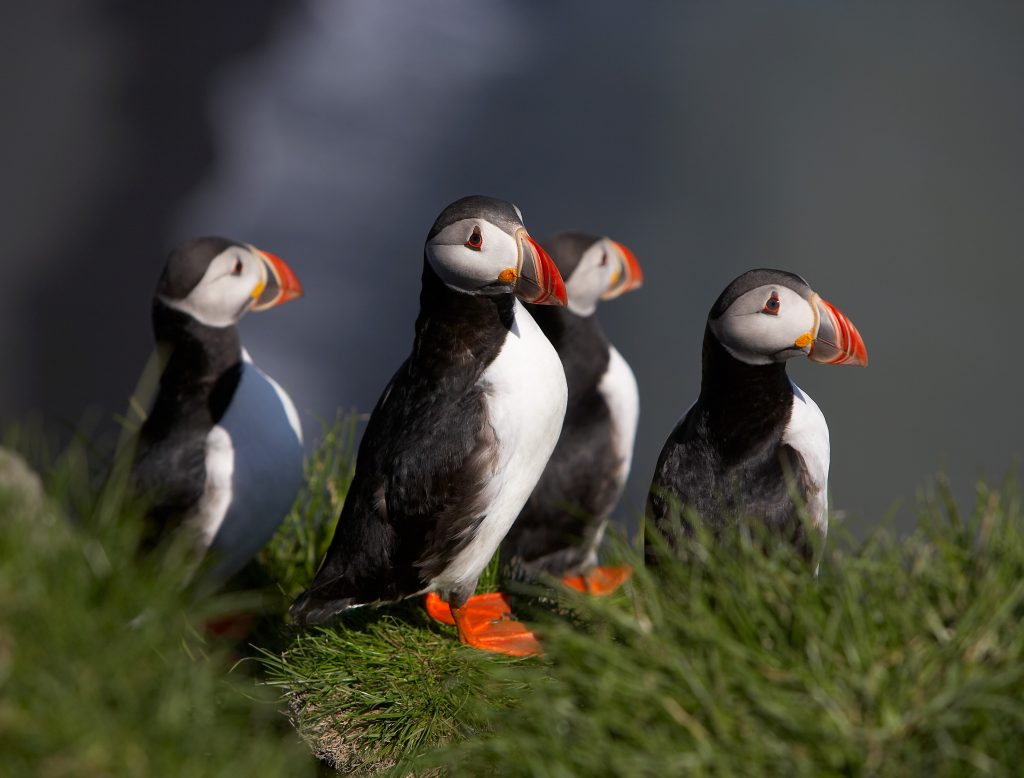 My friend Tamara when on a puffin cruise in Iceland which sounds like a must do for anyone visiting Iceland with little kids. My kids love going on boats but combine that with cute puffins? That is a real winner. 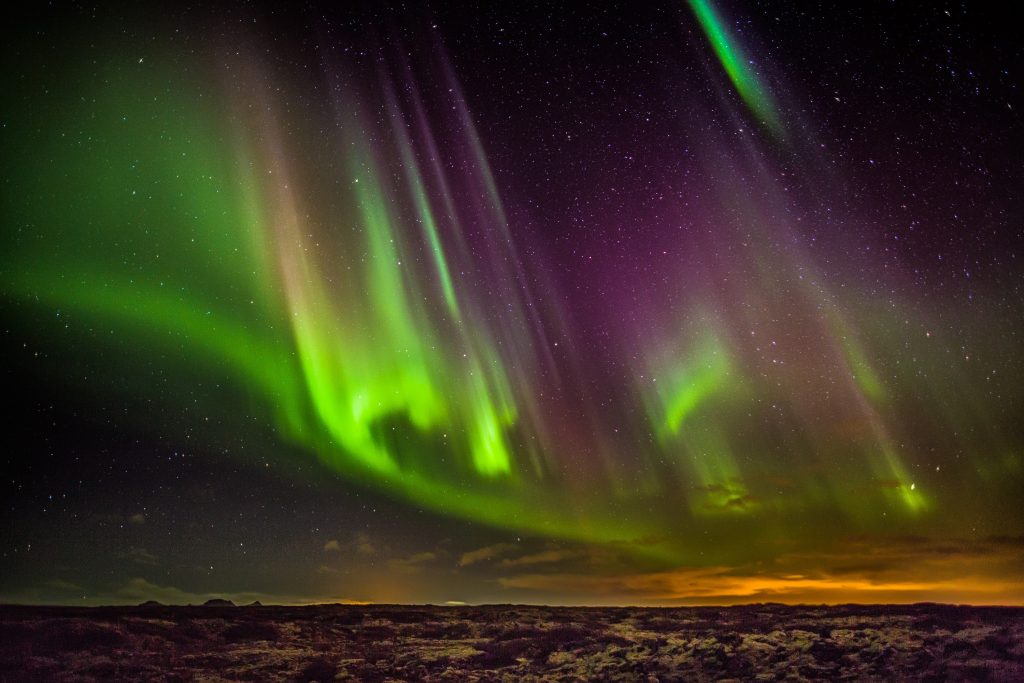 When to Go to Iceland – September or October?

The main question for me is not should I go to Iceland, it’s WHEN should I go to Iceland? After our Trans Siberian train journey next year we will obviously end up in Europe and will spend a couple of months there. I’m sure we’ll need a travel break after spending a month traversing Russia so I have been looking at going to Iceland in early September.

The only problem with that is, the Northern Lights are not particularly active in September and we’d have a great chance of seeing them if we waited until October. Of course, with the Northern Lights come colder temperatures which might be a bit harder to pack for especially as we’re hoping to travel really light and just do carry on baggage only to Europe. Conversely, come October, we’ll probably miss out on the puffins so it’s hard to know when to go exactly!

If you’ve been to Iceland, I would love you to weigh in on whether you think early September or mid-to-late October would be a better time to visit.

What to Pack for Iceland

Warm clothes and layers are travel essentials for me when travelling to colder or changeable climates. This is a good Iceland packing list to refer to.

Coming from Europe, it seems like the most affordable place to fly to Iceland from is actually London, with direct flights on WOW, Norwegian, Easy Jet, IcelandAir and British Airways.  That works in well with our current thoughts on what we’ll do after the Trans Siberian. We are actually thinking of spending some time in the UK because it’s an absolute bargain at the moment thanks to the post-Brexit Pound drop.

I’d love you to weigh in on our Iceland travel plans for 2017. What are the must-see places, the best eats and fun activities for kids?