0
12
This post may contain compensated links. Please refer to my disclaimer here for more information.

I’ve always been a creature of change. I like to be a little different and to go against the grain.

As a child, I was constantly picking up new hobbies (and dropping them a few months later). I always had the craziest hair cuts and the most adventurous outfits. As a teen, I moved from riot grrrl to goth to rock chick to science geek. As 20-something I flitted between groups of friends, moved between cities and countries always trying to find a groove I fit into.

Somewhere in all of this, I worked out travel gelled with my personality. I wasn’t into having a career or being wonderful at anything in particular. I just wanted excitement and change. I wanted to explore the world. I wouldn’t say I have the soul of a gypsy. I do like my creature comforts – a warm bed, a hot shower, a kitchen to cook in. You might say I’m even a home body.

I just don’t mind where that home is. 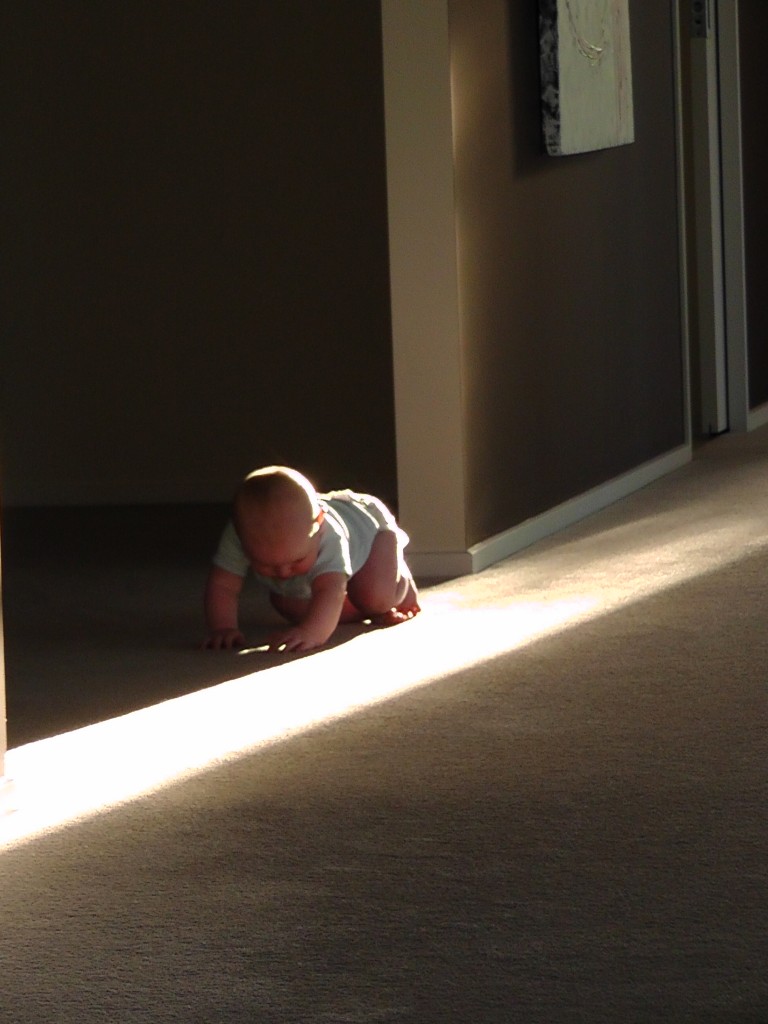 Lee and I had a perfect life at home in Christchurch. We had a delicious seven month old baby, a gorgeous house filled and a fancy cars. We busied ourselves with endless activities and appointments. It was a nice enough life. Farily typical outside of the fact that, because of Lee’s work situation, we spent our days mostly together as a family.

But, after almost two years living back in New Zealand, I was starting to feel restless. The cravings for excitement and change I always experienced didn’t subside with my becoming a mother. Nothing prepares you for how difficult motherhood is. It is, in a sense, giving your whole self to another person. In a world of spit up, nappies and bottles, life was getting monotonous.

One night, Lee and I stayed up talking until one in the morning. I was expressing my frustrations (read: having a minor meltdown – a bit of a scream and cry). I felt like a prisoner at home all day with a demanding baby. For the first time in almost a decade I had no travel plans on the horizon and I felt trapped.

We talked about making something happen. Going away for a while. We didn’t need to be in Christchurch as Lee has always had a location independent income. We could travel, live somewhere else for a bit. It was always our intention to spend three months or so of the year abroad – bumming around Thailand, eating our way around Italy or snowboarding in Colorado. The only reason we were in Christchurch was because it was convenient and safe.

The next day, this happened. 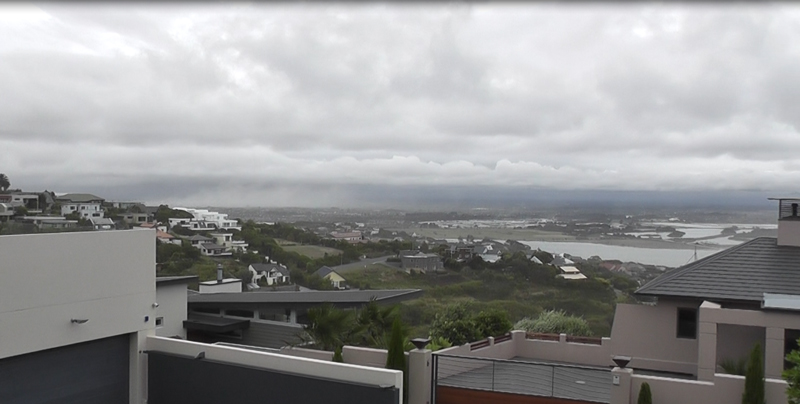 Christchurch City Under a Plume of Dust and Smoke

We watched our home town crumble, burn and fall to the ground. It’s really to hard for me to talk about so I won’t go into too much detail. 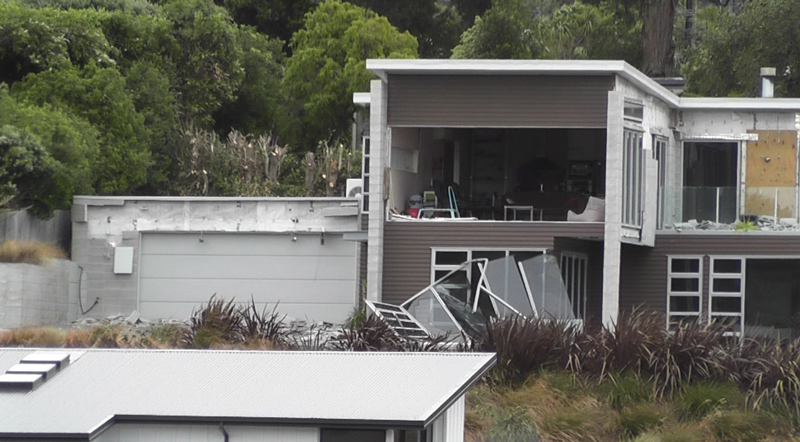 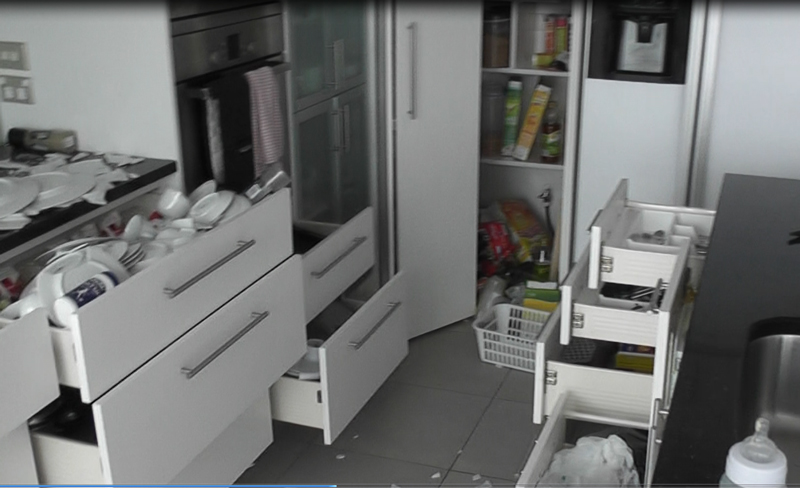 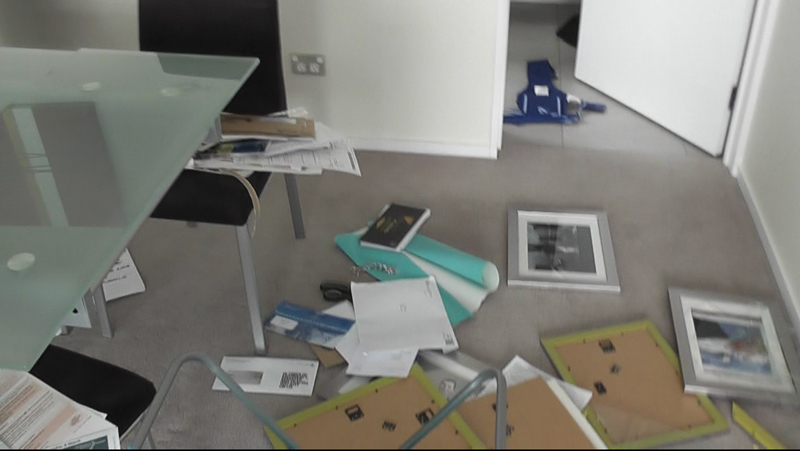 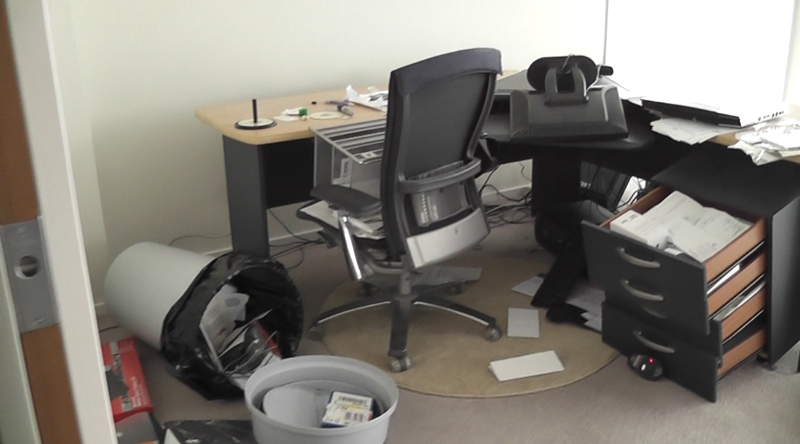 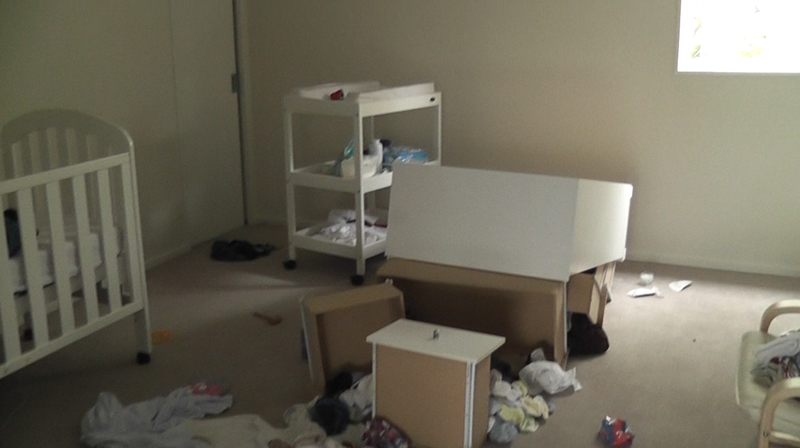 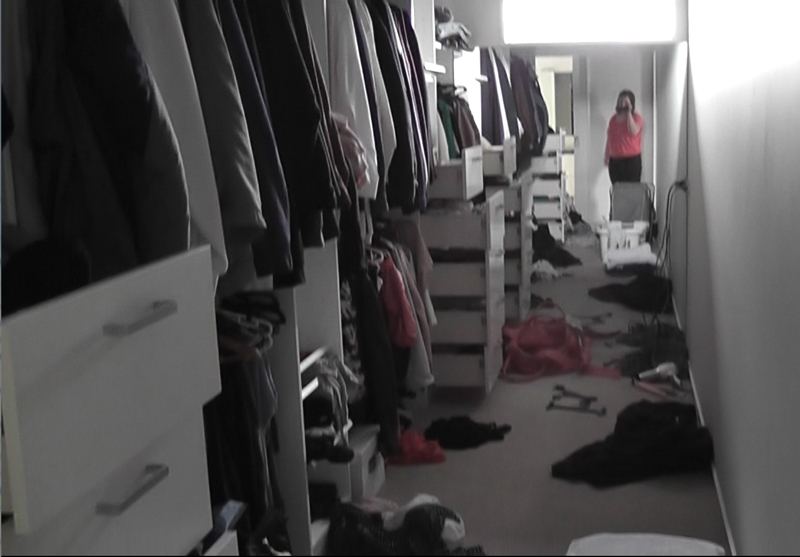 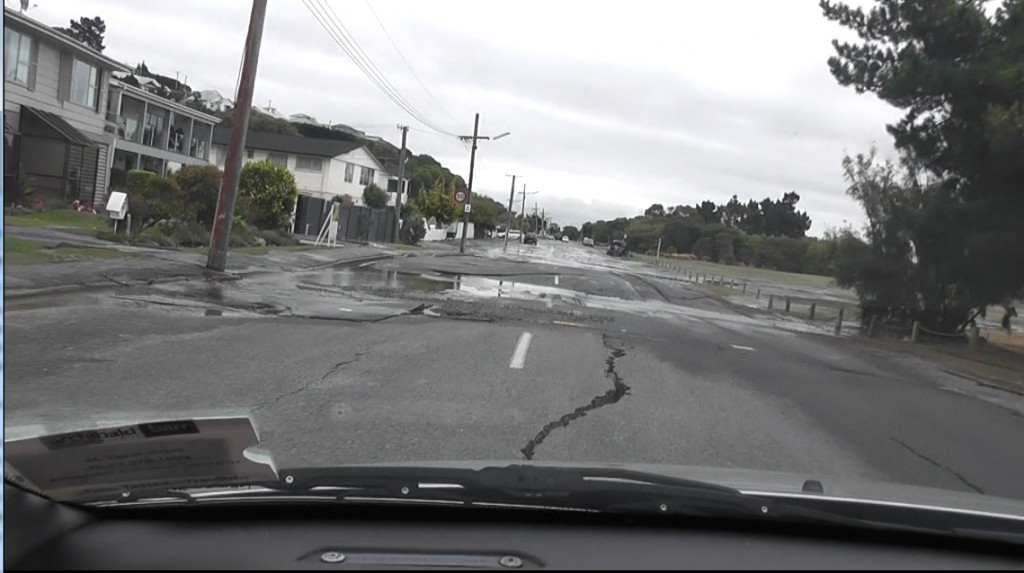 No one I know was killed but almost every part of what our life had been in Christchurch was destroyed. No playgroups, no supermarkets, no restaurants, no gym, no Kung Fu, no music lessons. Our possessions lay scattered and smashed. We were lucky enough to still have a house. Some of our family, friends and neighbours weren’t so lucky. For almost a month had no power, water or even doors. We know longer felt safe living in our home and life certainly wasn’t going to be convenient for quite some time.

So we ran away.

We spent the rest of 2011 in and out of Australia and the USA with brief stints at home. We lived abroad, we travelled and I got the life I wanted. It wasn’t exactly how I intended to kick it off but it has been working for us.

Our goal is to do this on a permanent basis – at least for the next few years. To be truly free we need to sell our house which, as you can imagine, is not the easiest thing to do in an area plagued by natural disasters.

In a sense, we’re running away from the physical and emotional effects of an earthquake. (Most people don’t know that there are still frequent, significant aftershocks which can knock out power and water in our area for up to a week. Not to mention they scare the crap out of us!).

We’re also running toward the kind of future we know we want. Deep down I’ve always known I’d never be satisfied with working a 9-5 or filling my days with school runs and meaningless appointments. We just needed a little push in the right direction. We got more of a big jolt but, hey, we’re in one piece and we finally feel like we’re on the right track.

As a mother, I know that home is always where my husband and child are. If we are together, it doesn’t really matter where that home is…. so long as the “where” isn’t fixed for too long a period of time.