0
8
This post may contain compensated links. Please refer to my disclaimer here for more information.

San Francisco is a great city to visit with children. There is plenty to do in the city! We spent a week enjoying San Francisco on our road trip from Seattle to Las Vegas but three or four days would be the absolute minimum needed to make a dent in all San Francisco has to offer.

Here’s my list of the best things to do in San Francisco with kids: 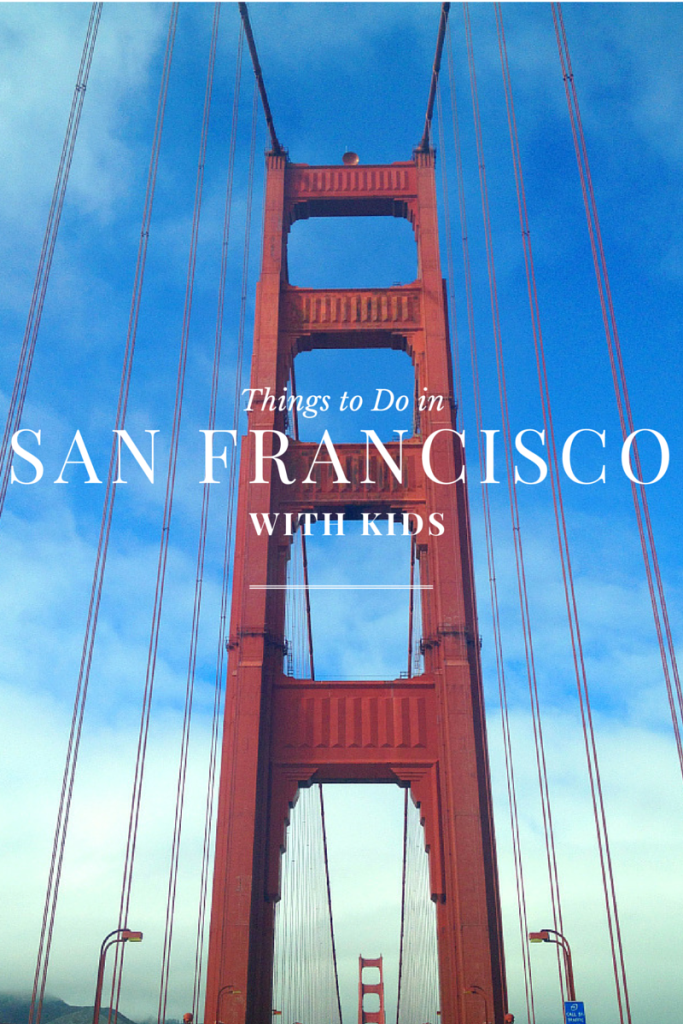 Drive Over the Golden Gate Bridge

Driving over the Golden Gate Bridge was really fun! We couldn’t see much when we visited the viewing park at the start of the bridge but driving over we got a great view. There’s a fun tunnel on the other side of the bridge too. I wish we’d had a little extra time to do a bike tour across the bridge. There were a lot of people doing this, including those with child carriers on their bikes. 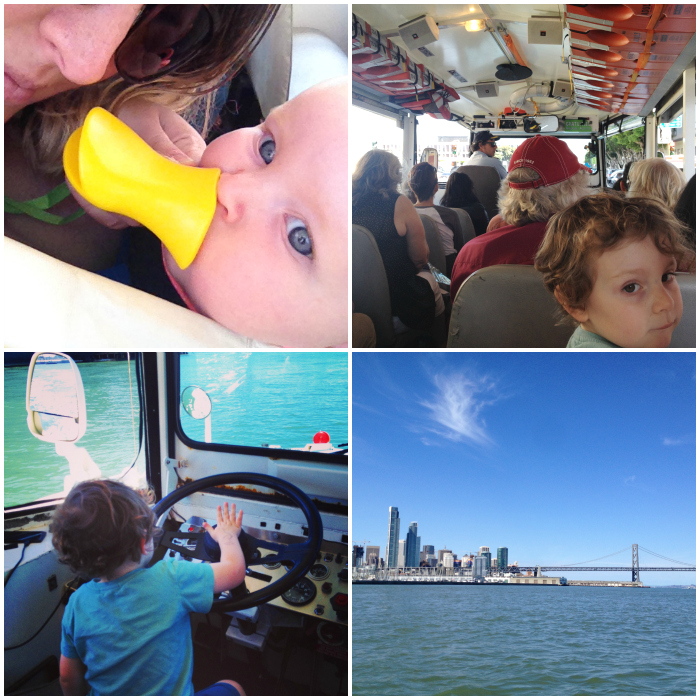 Ride the Ducks San Francisco is hands down the most fun you’ll have on any tour around the city. If you’ve never done a duck tour, you should try it. This amphibious vehicle will first take you on a fun tour around the city while you quack along with your own duck whistle. Our guide was fun and informative, telling us a lot about San Francisco’s history while keeping us entertained with jokes, music and quacking at pedestrians. We were particularly interested in the aspects involved in the rebuild of San Francisco after the big earthquake in 1989 and to see that the city was still rebuilding 25 years on. Once The Duck has taken you on a city tour the exciting part happens! Driving into the water is a weird feeling but the boat-part of the vehicle quickly gets going and out onto the water you go. The best part is that everyone gets a turn at driving the boat. It’s suitable for kids of all ages but not there are no seat belts so you’ll have to hold onto little ones tightly. I kept baby Hazel in the Ergo baby carrier for most of the ride but Reuben (aged 4) was fine sitting on the seats. 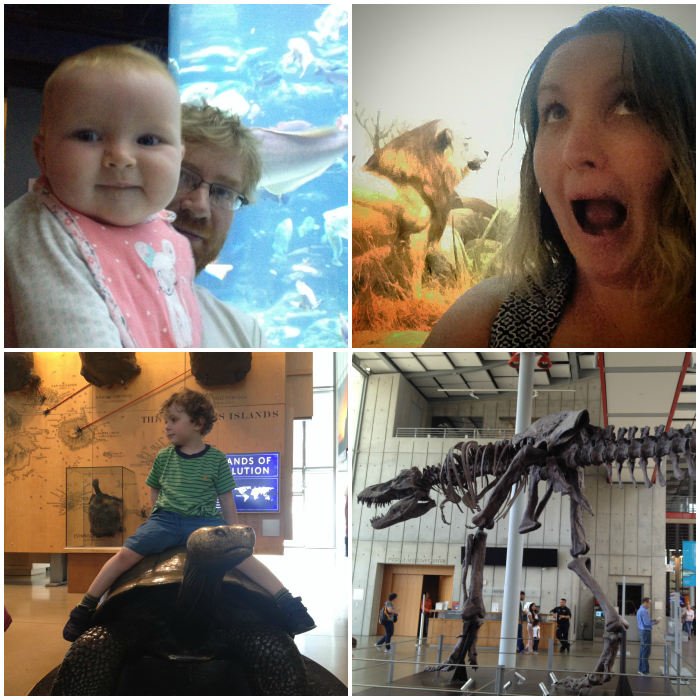 Words can not describe how wonderful the California Academy of Sciences is! The building itself is breathtaking from the moment you walk through the door. It’s clear that no expense has been spared in making this one of the best places in the country to learn about the living world. We used our San Francisco CityPASS which allowed us to skip the main ticket line which was a bonus as it was very busy the day we visited. Inside there is plenty to see. Start with the aquarium which was one of the best I’ve ever seen, move up to the four storey rainforest experience, head up to the living rood and finish with the outstanding Skulls exhibit. Allow at least two hours just for these highlights. If you’ve still got time and energy go through the rest of the exhibit spaces and watch a planetarium show. There’s a really good food hall onsite so plan on staying for lunch.

Visit San Francisco’s “California Academy of Sciences” & 4 other attractions at a savings of up to 44% with CityPASS. Shop Now! 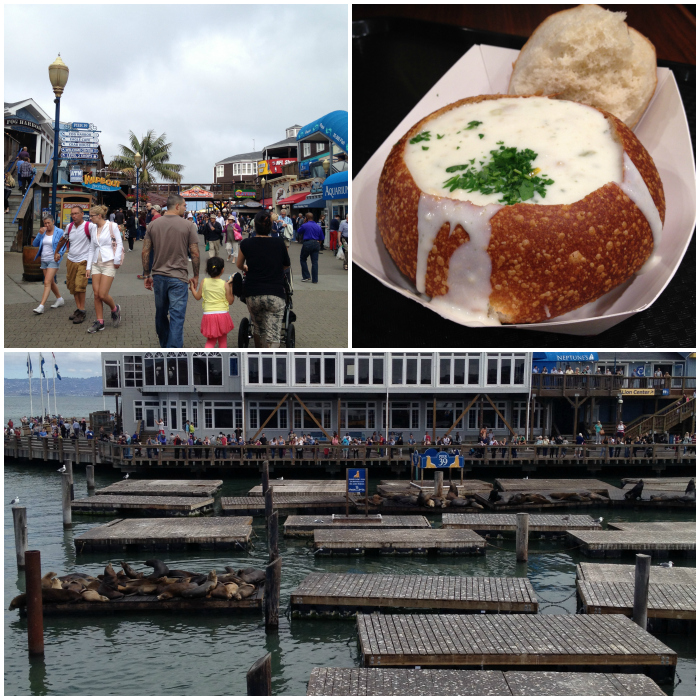 Pier 39 and Fisherman’s Wharf are the heart of San Francisco’s tourist zone. They are very touristy, if a little tatty, but worth visiting en route to the attractions in the area. Eat soup out of a sourdough bowl at Boudin’s, grab some mini donuts or an ice cream, watch the street performers and wander down to see the sea lions. 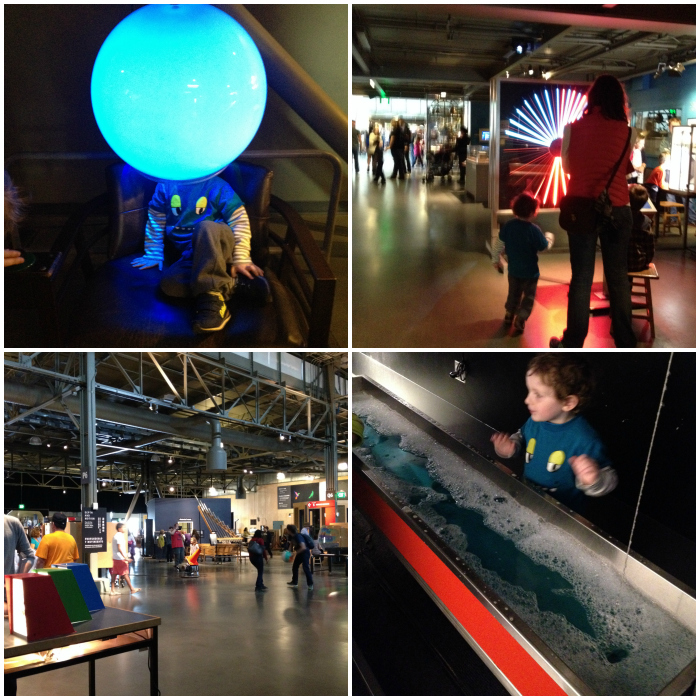 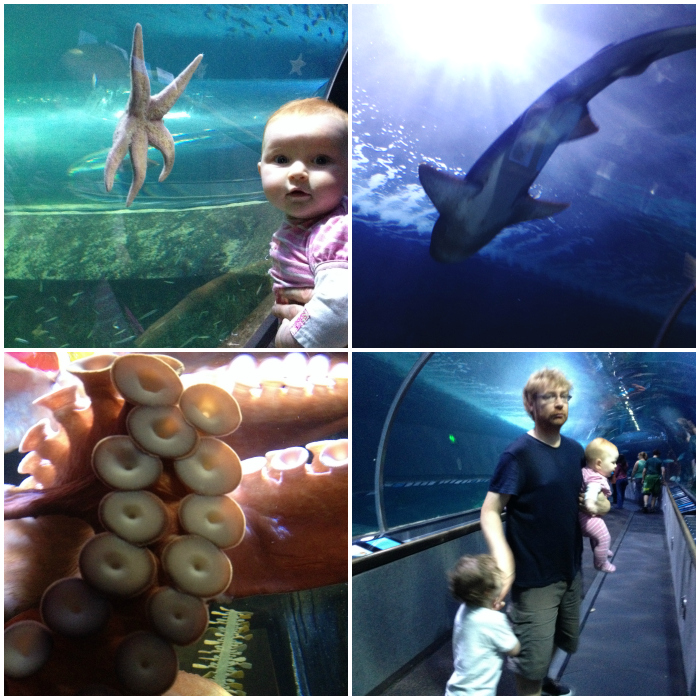 Aquarium of the Bay

This small aquarium is located right at Pier 39 is entertaining for little children but won’t blow your socks off. You’ll see all the sea life that make up the ecosystem of the San Francisco Bay including a giant octopus, river otters and some beautiful jellies. If you have the San Francisco CityPASS it is worth ducking in for a quick visit. If you’re visiting Monterey, I’ve heard that the aquarium there is outstanding, although VERY expensive, and you can use your CityPASS there in lieu of the Aquarium of the Bay. 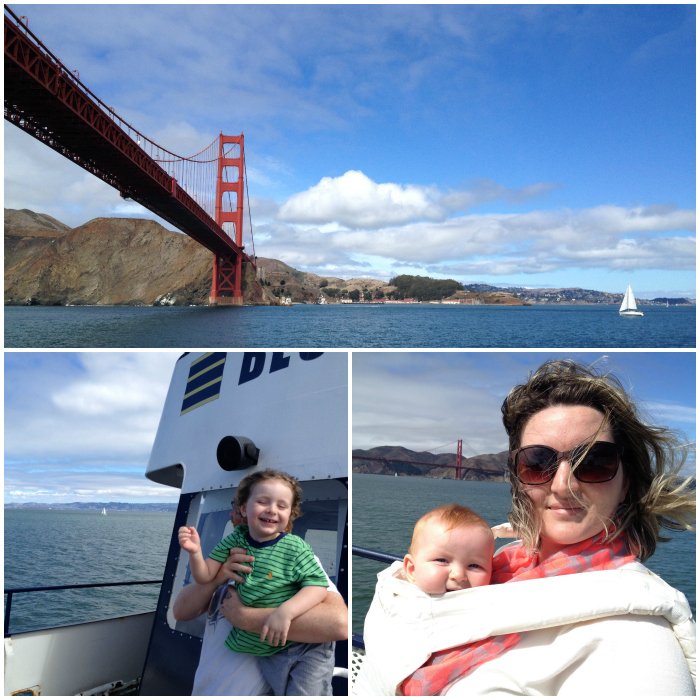 Get right out onto the water with a Blue and Gold Fleet cruise around the San Francisco Bay. Our CityPASS included a one and a half hour cruise that left from Pier 39. On departure you get to see Pier 39’s most famous residents, the sea lions. Cruising out on the bay is wonderful but the best part is getting to go right underneath the Golden Gate Bridge. The boat also circles Alcatraz so gives you a little insight into what “The Rock” is like without having to set foot on it. There’s plenty of seating inside the boat for little ones or you can stand out on desk with them. This was a fantastic way to spend my 32nd birthday. 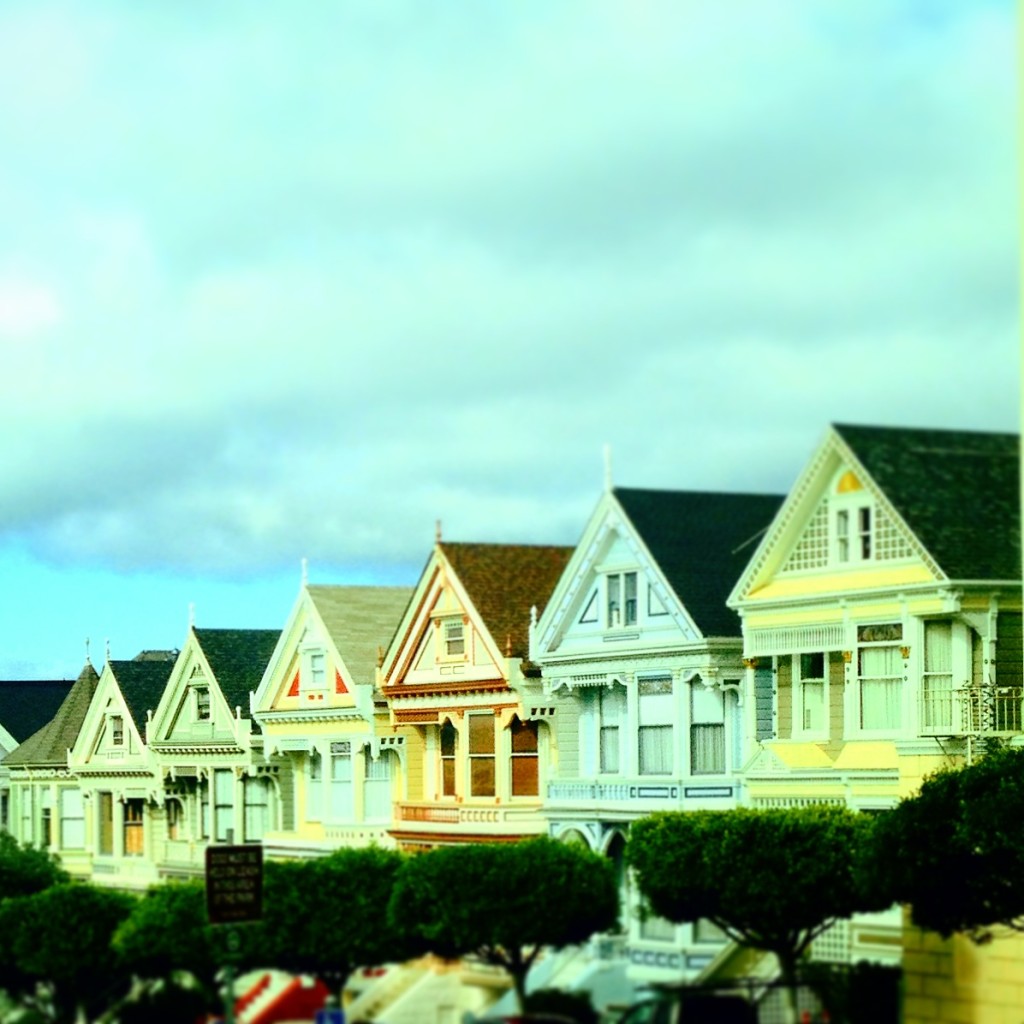 Your kids might be too young to remember Full House but if they’ve seen reruns on Nickelodeon they will recognise these pretty buildings from the opening credits sequence. The park in the centre of these houses is called Alamo Square and is easy to find using your GPS if your’e driving. We couldn’t find a parking space and had sleeping kids in the car so didn’t stop but the step slopes of the park would be fantastic for running up and rolling down while you eat a picnic dinner and watched the sunset!

Read more: Where to Stay in San Francisco on a Budget

Our Ride the Ducks Tour and CityPASS where both sponsored. This in no way affects my recommendations.