London is a great base to travel from – Europe is at the doorstep, flights are cheap and there are five different airports to choose from. Pre-blog and pre-husband and child, I lived in London for over two years and made frequent trips to Europe. Here are some of the highlights from my visits to Europe: 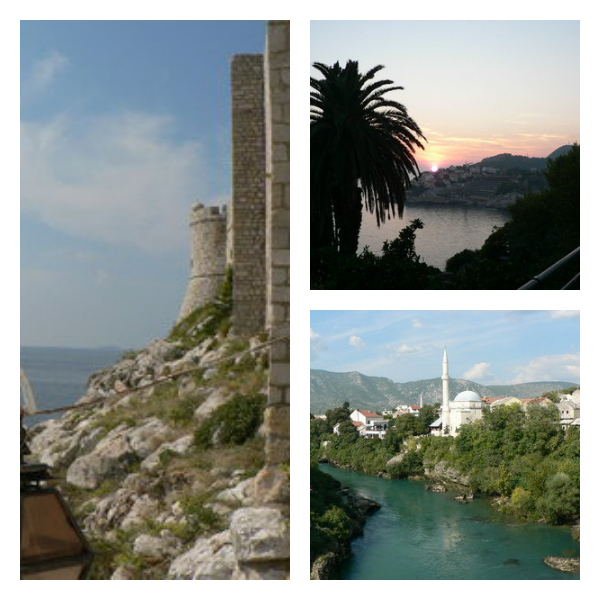 My Mum is a devout Catholic and so, whenever she came to visit me in London, we often ended up going to religious spots across Europe together. She wanted to pay a visit to Medjugorje in Bosnia which is most easily reached by flying into Split, Croatia first. We hired a car for a week and drove from Croatia into Bosnia and then back up the Croatian coast visiting the highlights like Split and Dubrovnik in Croatia and the beautiful but bullet-ridden Mostar in Bosnia. We flew in and out of Gatwick which was expensive and time-consuming to get to and from as I was based in North London. We took the train there and taxied back. If I’d had a car it probably would have been cheaper and easier to park at the airport. 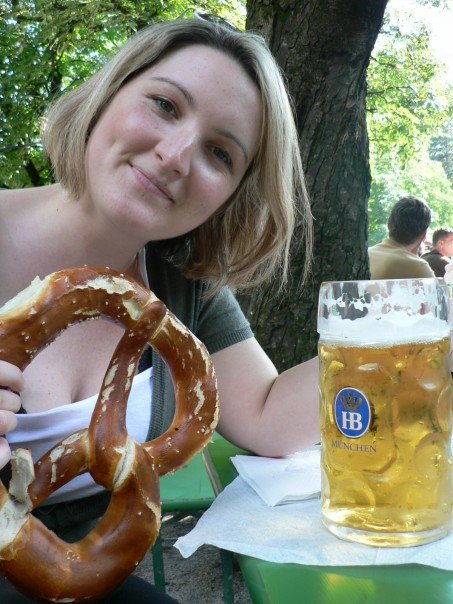 I spent a long Summer weekend in Munich visiting a Kiwi friend who has lived there for a few years. We wandered around, drank beer, listened to polka music and ate giant pretzels. It was a lot of fun. Maybe it was because I was visiting a friend with local connections but I felt Munich to be a very liveable, untouristy city. The public transport was great, the prices were reasonable (compared to London) and there was plenty of green space for such a large city. I could definitely see myself heading back to Germany to live at some point. My flight from London to Munich went from London City Airport which was a nice change from the budget terminals I usually frequented. 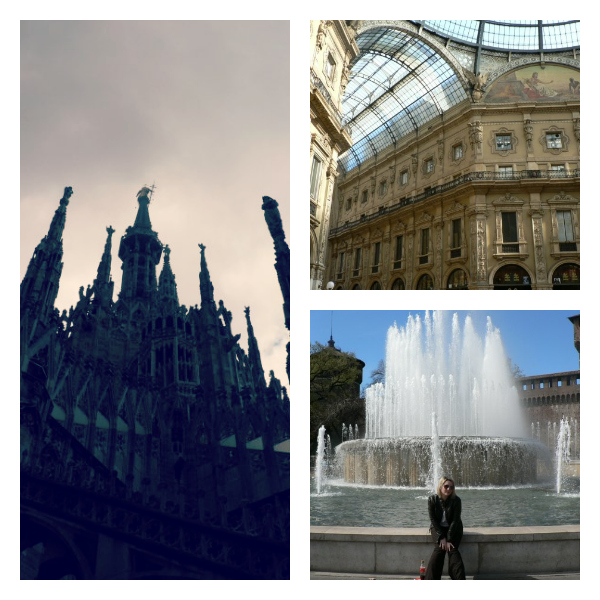 I went to Milan on a bit of a whim. The flights were cheap over Easter one year and, despite the fact that I’d already been to Venice that same month, I couldn’t say no to yet another trip to Italy. Milan feels much more like a “real” city than Venice or Rome. It’s touristy but not overwhelmingly so, in fact, it feels more like a commercial city than a tourist city. I really liked it despite the fact that not much was open over the holy weekend (a fact I’d overlooked when booking my tickets). One of the biggest drawcards in Milan is Da Vinci’s Last Supper fresco which has to be booked months in advance. Because I’d booked on a whim, my only option to see it was to sign up for a day tour of the city. It was cheesy and felt strange to follow around a tour guide all day (complete with a flag on a stick and a microphone/headset) but it was well worth it as the Last Supper was breathtaking. No photo allowed unfortunately. 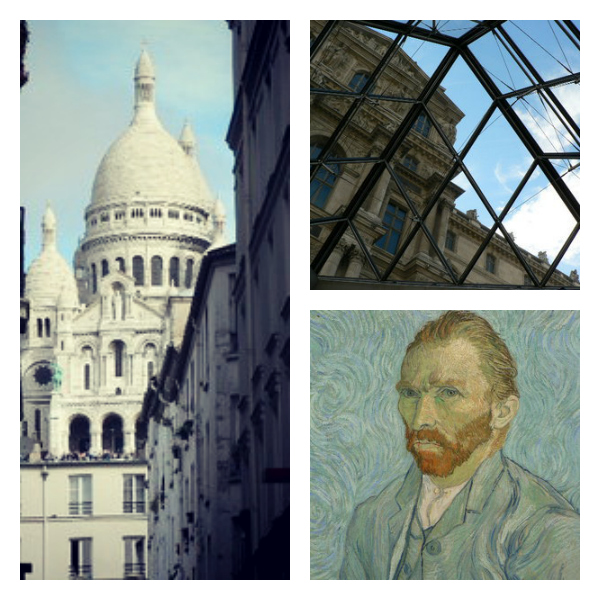 Paris is such a breeze to reach from London either by the Eurostar or by a cheap flight on Easyjet or RyanAir. I took the Eurostar into Paris on both visits as the train departed from St Pancras, right around the corner from where I worked in Bloomsbury. I would never get tired of visit Paris and I wish I’d had the chance to visit more than just twice. My first visit was on my 24th birthday along with my Mum and her partner. We did all the usual touristy things like the Eiffel Tower and the Louvre. On my second visit I did an apartment swap which was a lot of fun. It was great to have a more local experience in Paris.